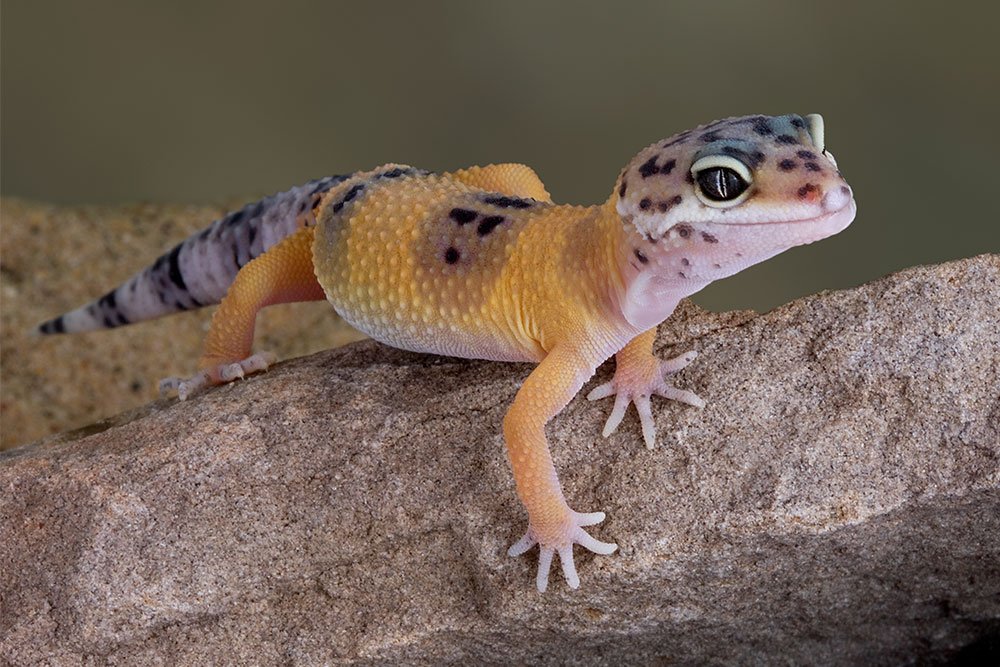 Lizards are a widespread group of squamate reptiles, with over 6,000 species, ranging across all continents except Antarctica, as well as most oceanic island chains. The group is paraphyletic as it excludes the snakes and Amphisbaenia; some lizards are more closely related to these two excluded groups than they are to other lizards. Lizards range in size from chameleons and geckos a few centimeters long to the 3-meter long Komodo dragon. 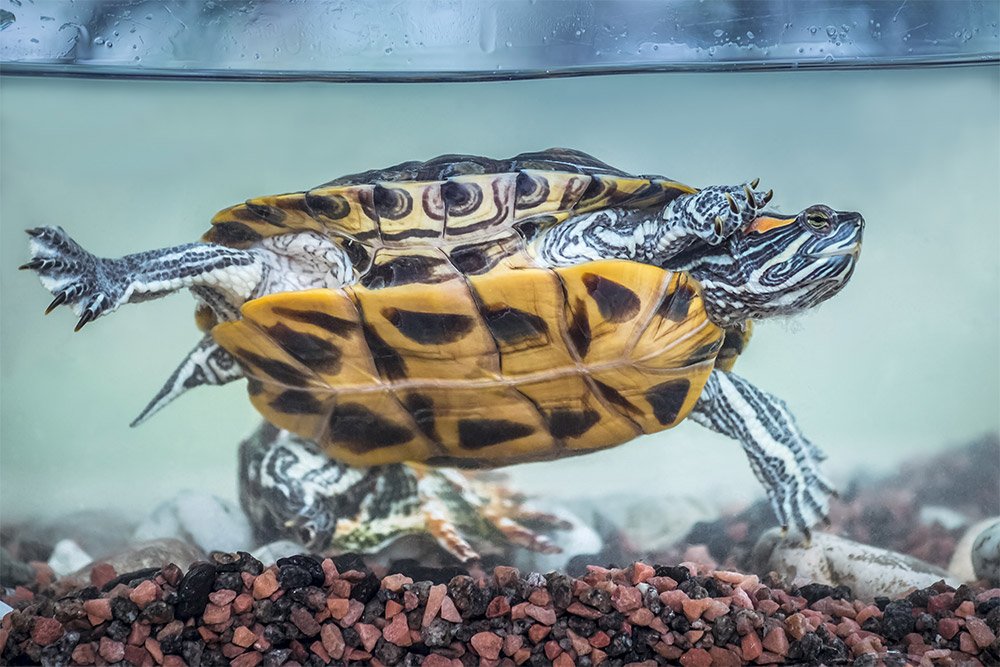 Turtles & Tortoises are reptile species of the family Testudinidae of the order Testudines which means the turtles. Tortoises are particularly distinguished from turtles by being land-dwelling, while many (though not all) turtle species are at least partly aquatic. However, turtles & tortoises have a shell to protect from predation and other threats which is generally hard, and like other members of the suborder Cryptodira, they retract their necks and heads directly backwards into the shell to protect themselves. 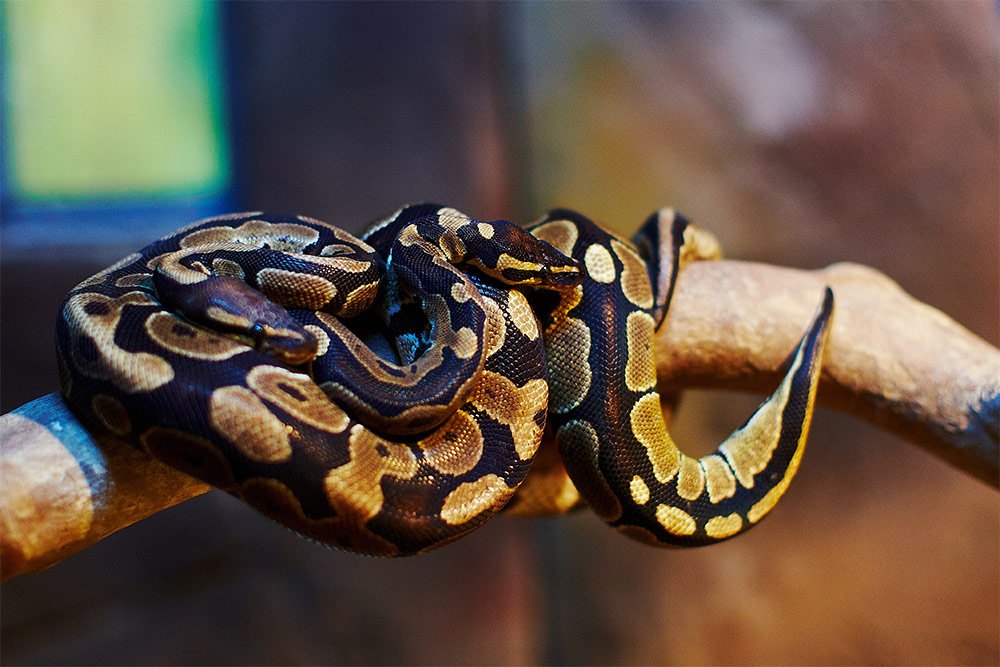 Snakes are interesting and easy to care for. There are a large variety of species suitable to the home environment. These snakes are members of two families, the Boidae and the Colubridae. The Boidae family consists mainly of Pythons and Boas. The Colubridae family includes Kings, Corns, and Garters.

Arachnids are a class of joint-legged invertebrate animals, in the subphylum Chelicerata. Almost all adult arachnids have eight legs, although the front pair of legs in some species has converted to a sensory function, while in other species, different appendages can grow large enough to take on the appearance of extra pairs of legs. The term is derived from the Greek word ἀράχνη (aráchnē), from the myth of the hubristic human weaver Arachne who was turned into a spider. Spiders are the largest order in the class, which also includes scorpions, ticks, mites, harvestmen, and solifuges. In 2019, a molecular phylogenetic study also placed horseshoe crabs in Arachnida.