It was during the Chinese Ming Dynasty (1368 – 1643 A.D.) that goldfish became so popular that they were taken from their natural pools and maintained indoors in the beautiful pottery bowls of this period. In the 1500’s the goldfish made its appearance in Japan. In both China and Japan distinct breeds, varying greatly in physical characteristics, were developed. The Chinese taste for the bizarre developed the extreme form—the lion head, the celestial, the pearl-scale, the pom-pom and the bubble-eye. In contrast, the Japanese developed “swimming flowers” characterized by long-fins and colors best viewed from above.

These are some species you may find available at Aquarium Adventure: 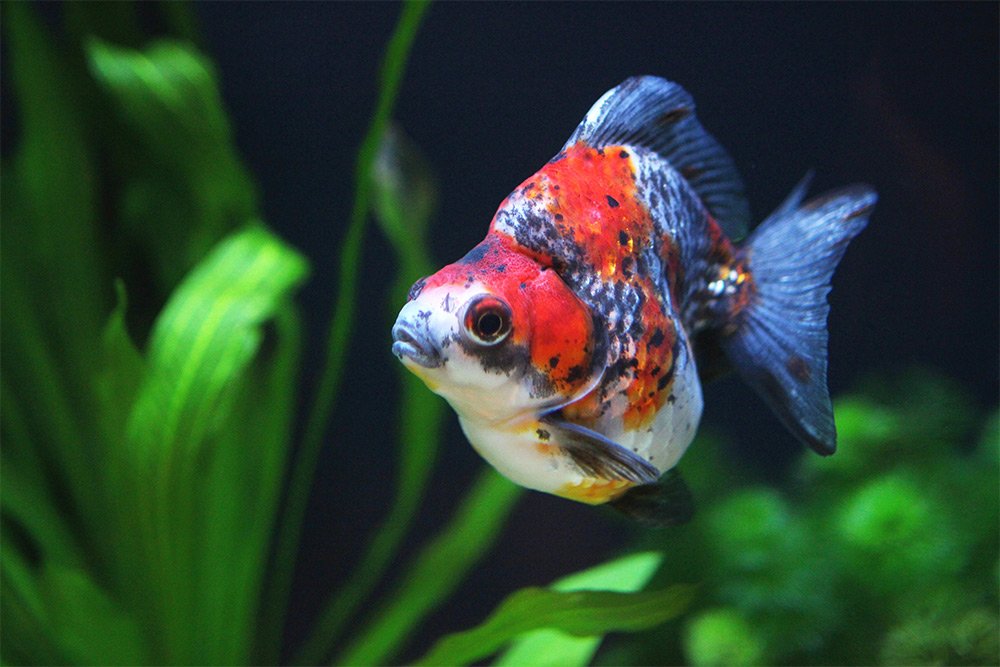 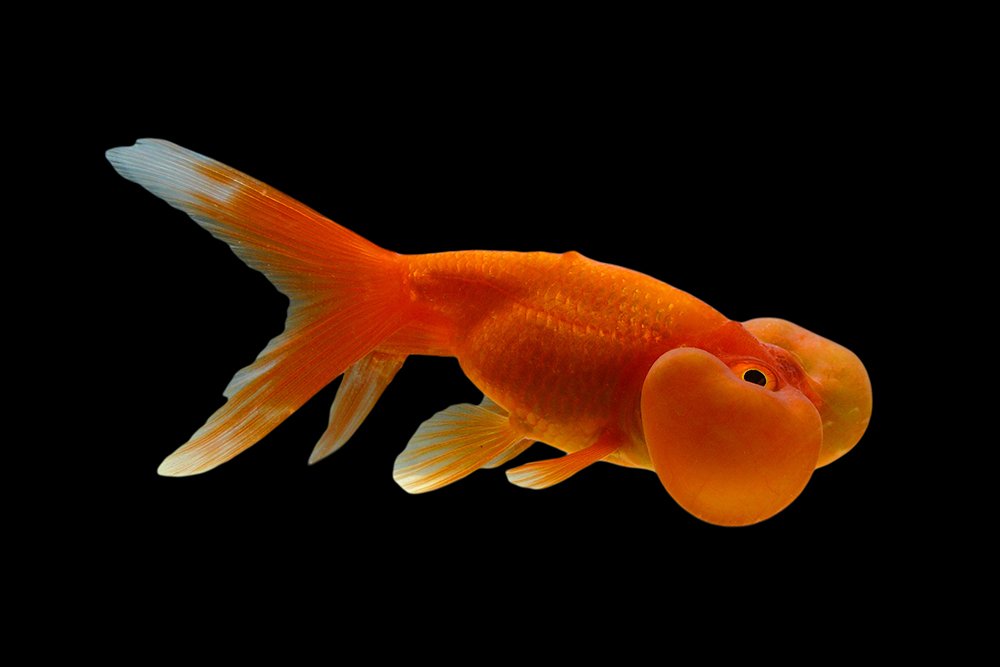 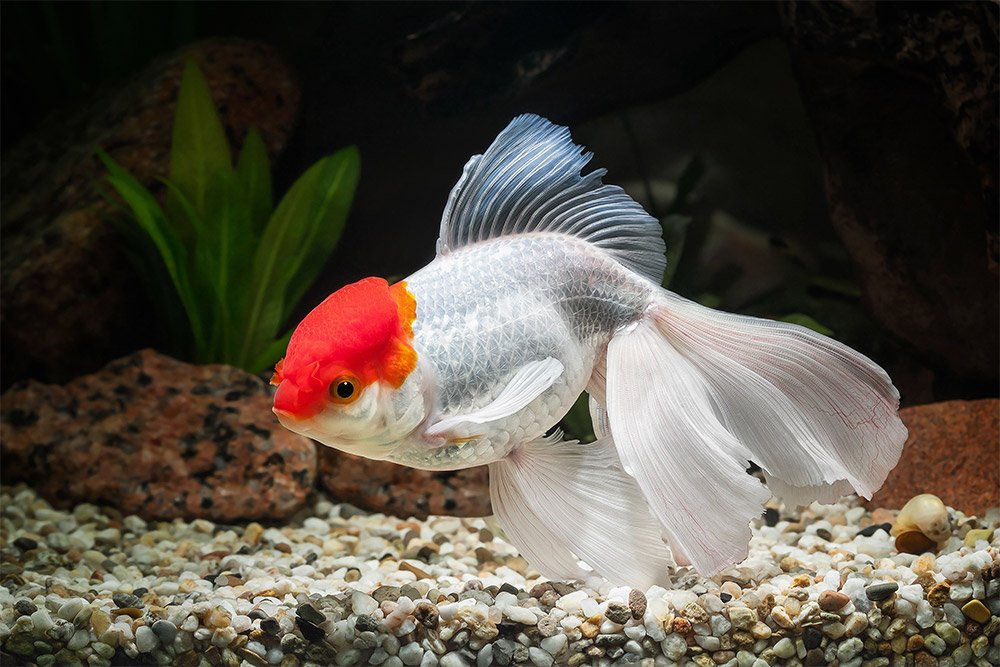 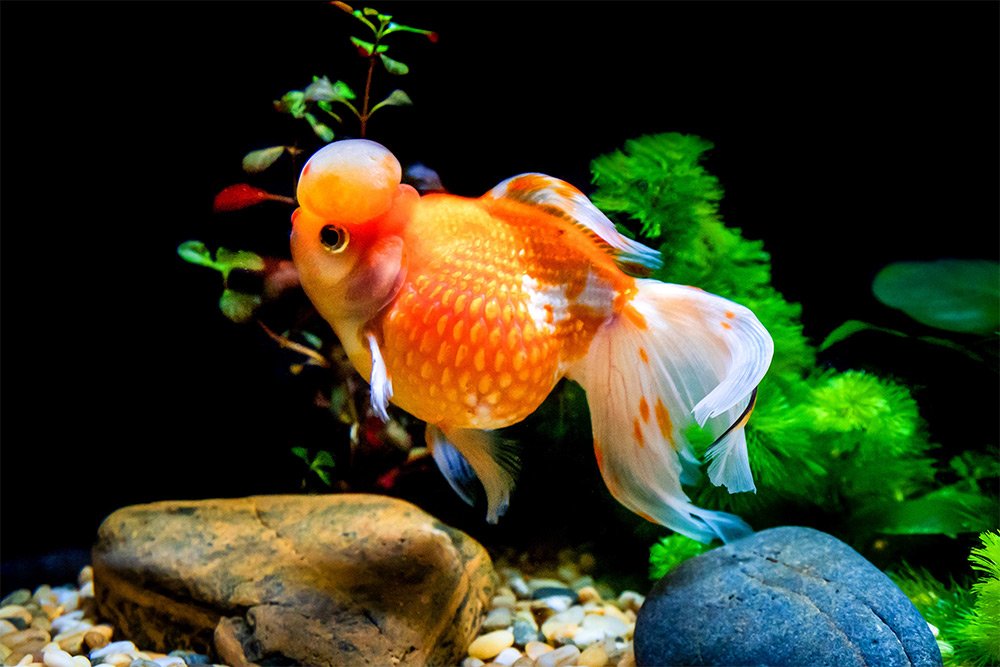 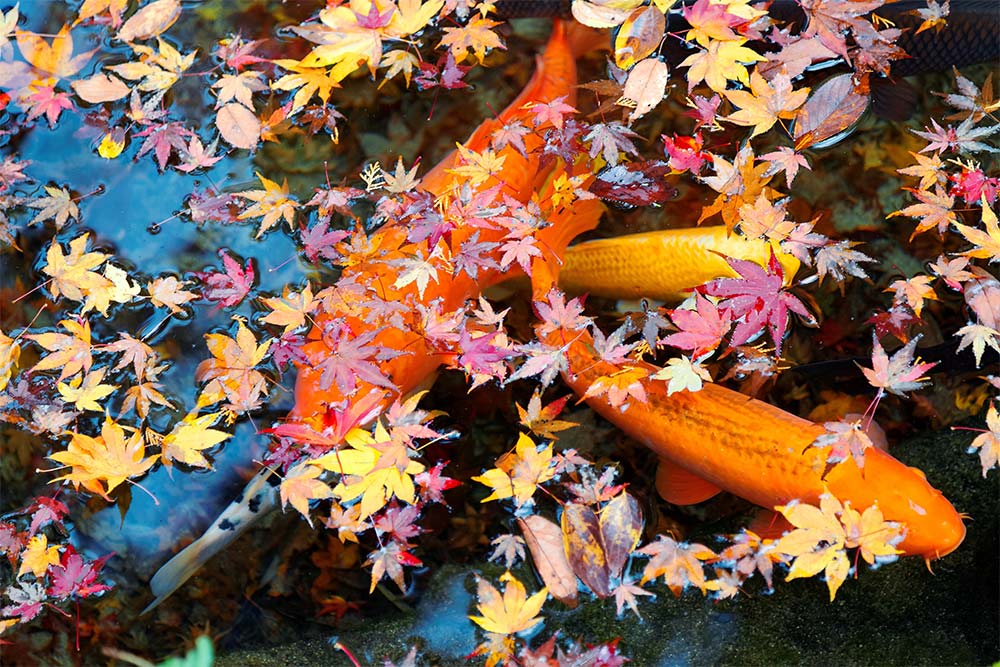