Marine fish live in all the oceans of the world. The colors are “breath-taking” as are the shapes, sizes, patterns, and behaviors of these unusual animals. As in freshwater, our focus is on those that live in tropical regions with temperatures from 74-85°F. Our selection includes fish from the Indian Ocean, the Atlantic, Hawaii, Fiji, Indonesia, and Australia to mention a few.

Corals and Anemones are marine invertebrates but a highly specialized and sought after marine invertebrate and as such marine aquariums are dedicated to the keeping of just corals—a reef aquarium. A very important ingredient in establishing a “reef” aquarium is the use of “live rock”—reef rubble from the different oceans that are loaded with beneficial bacteria, zooplankton, and phytoplankton.

Unlike our freshwater animal choices, there is a tremendous selection of marine invertebrates (animals without a backbone) that can be had for your marine environment. Marine invertebrates are made up of crabs, lobsters, shrimps, urchins, starfish, scallops, clams, worms, snails, corals, anemones and many, many more. Marine invertebrates play a pivotal role in the balance of a marine aquarium and help to complete the food chain.

These are some species you may find available at Aquarium Adventure: 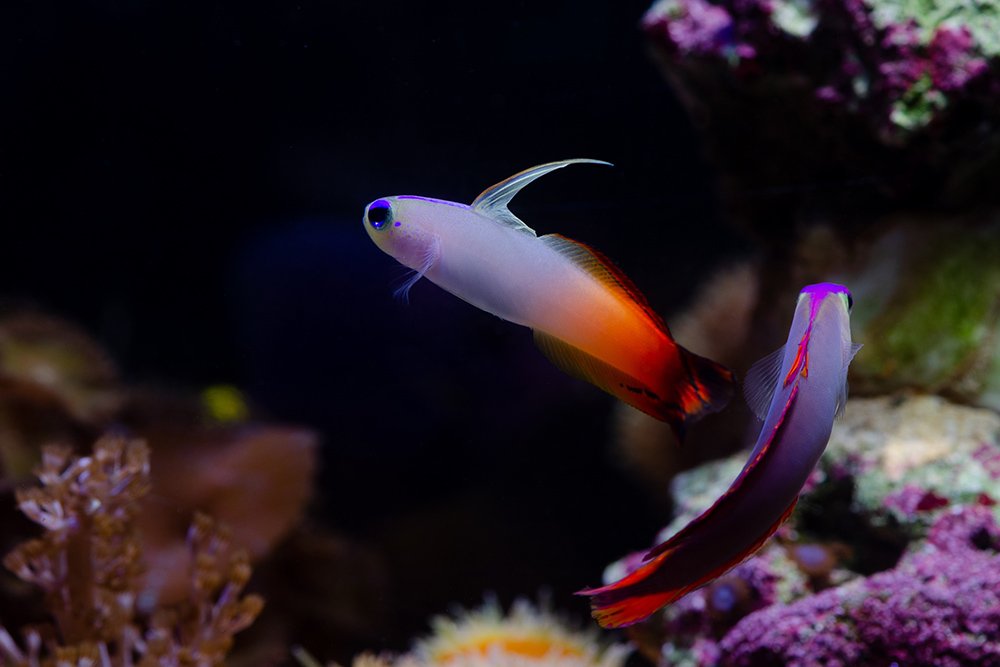 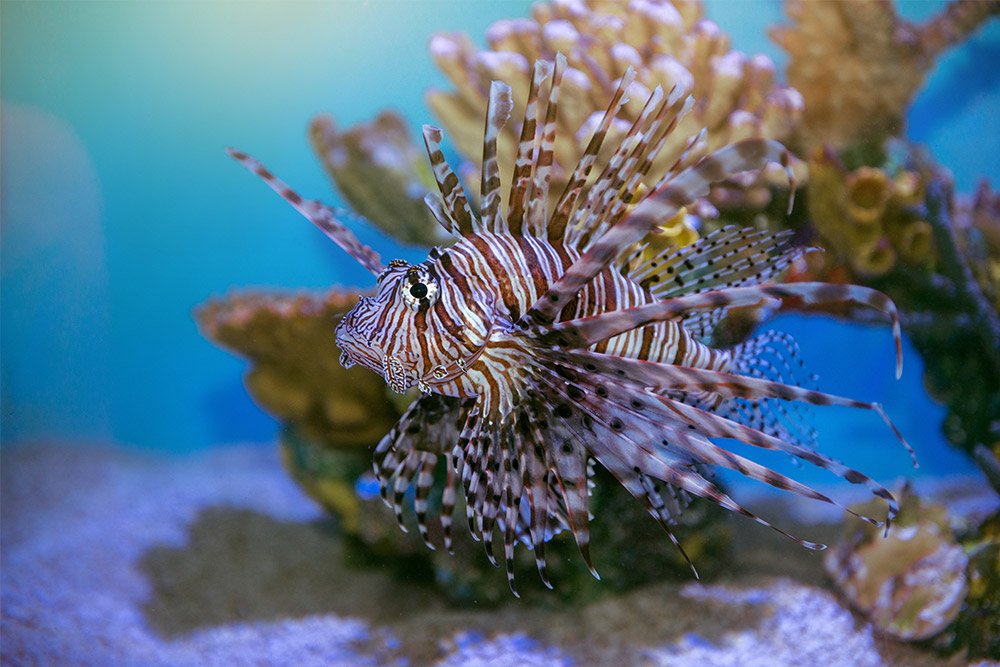 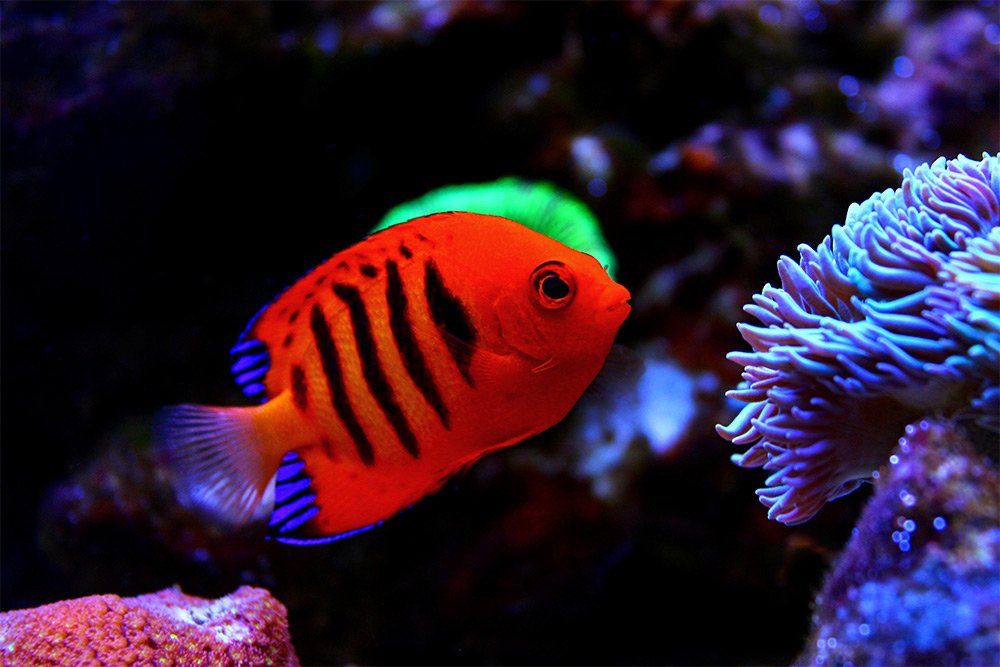 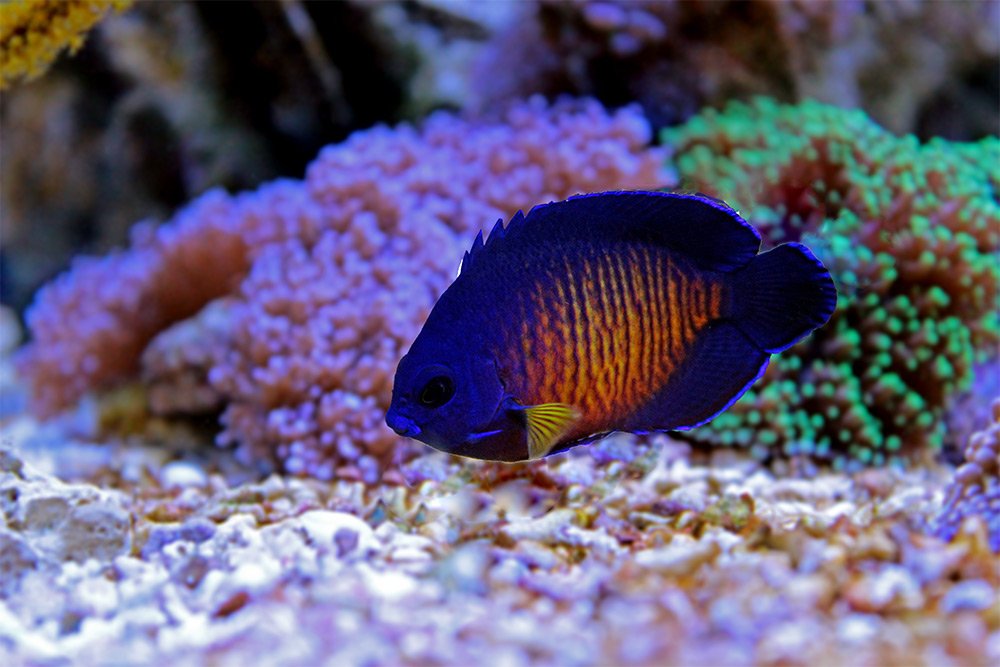 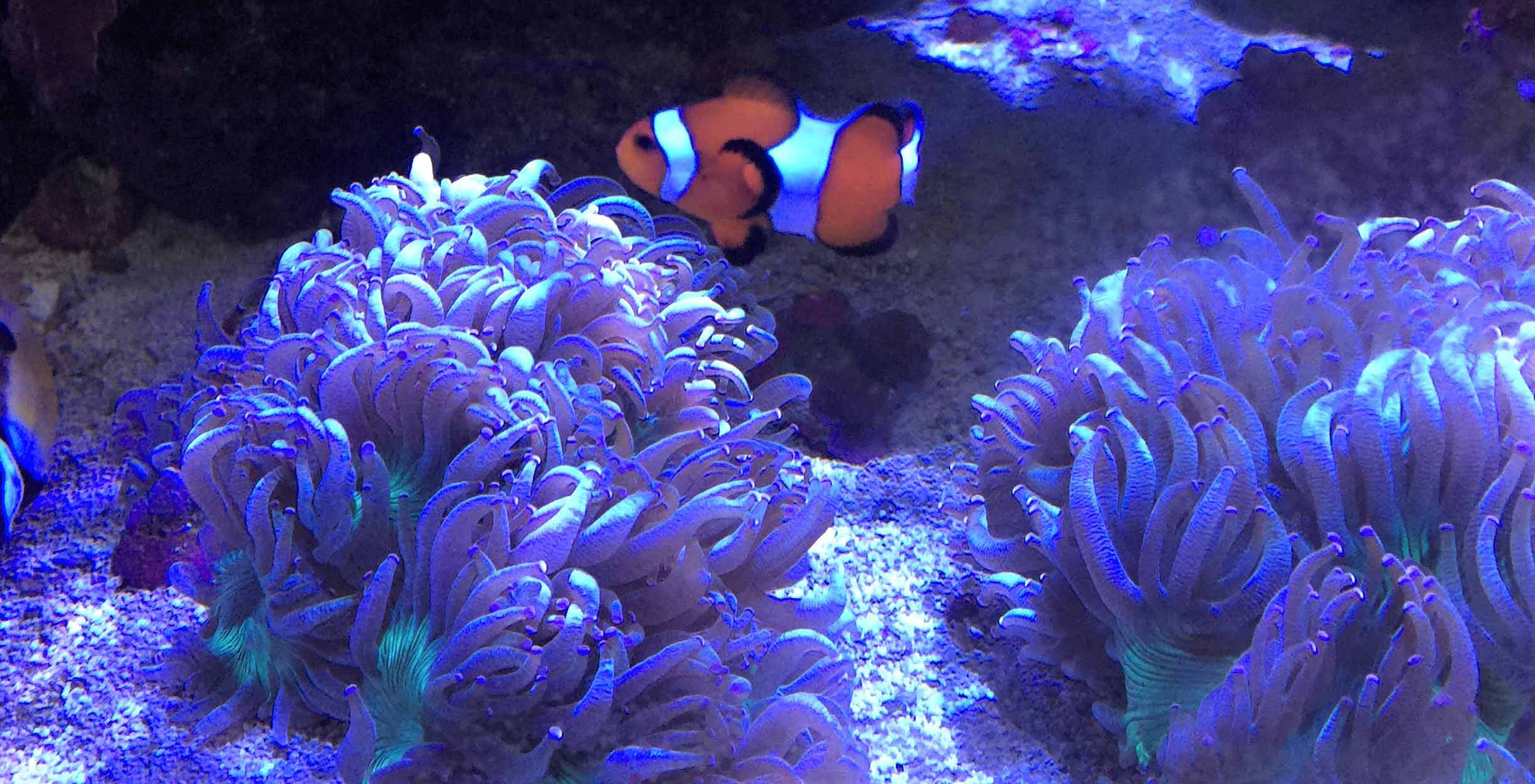 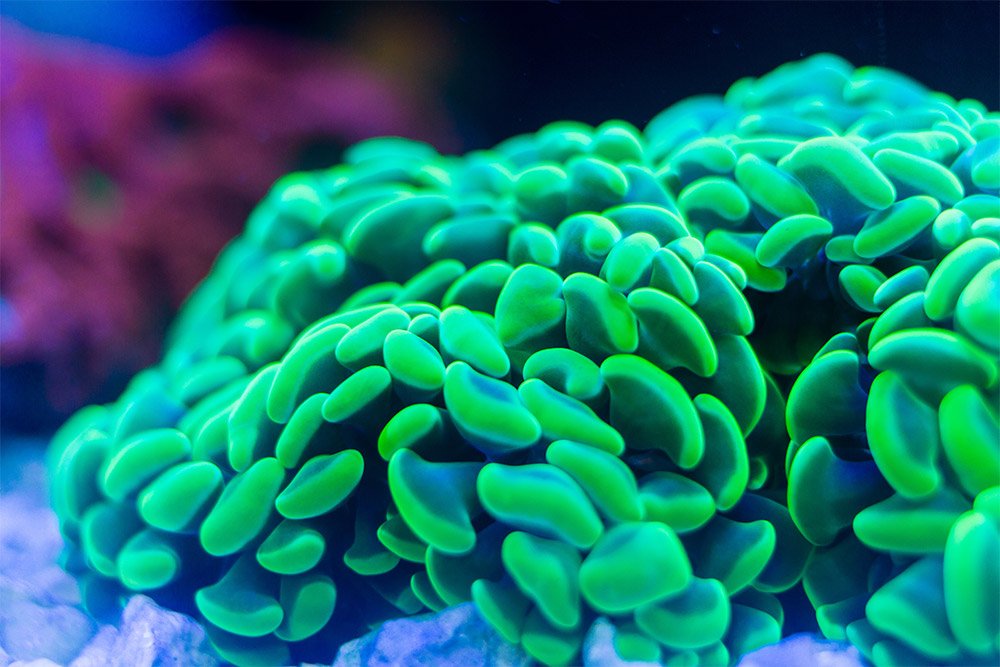 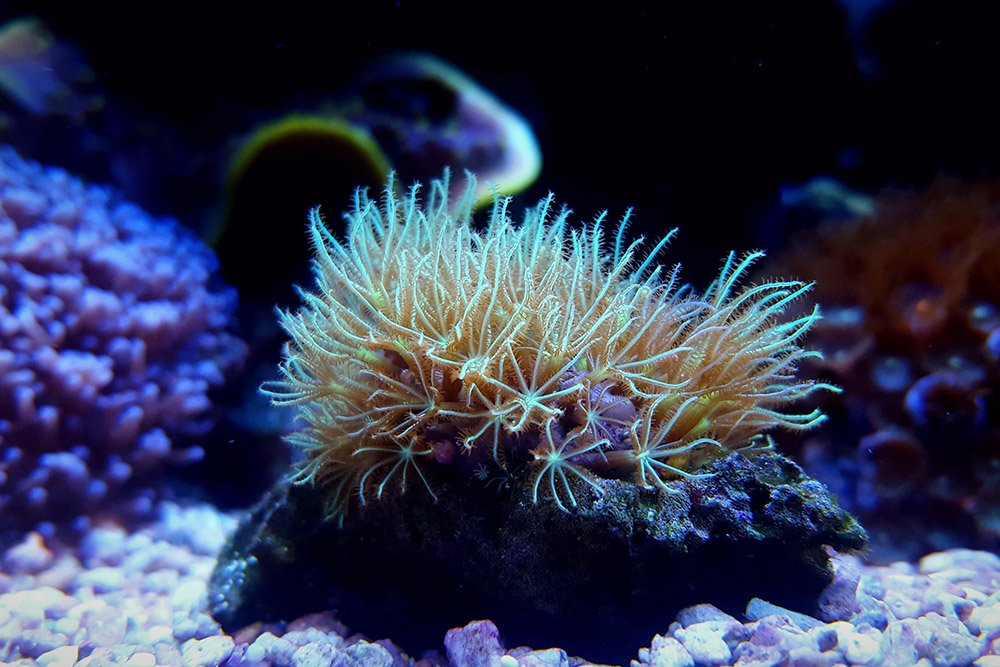 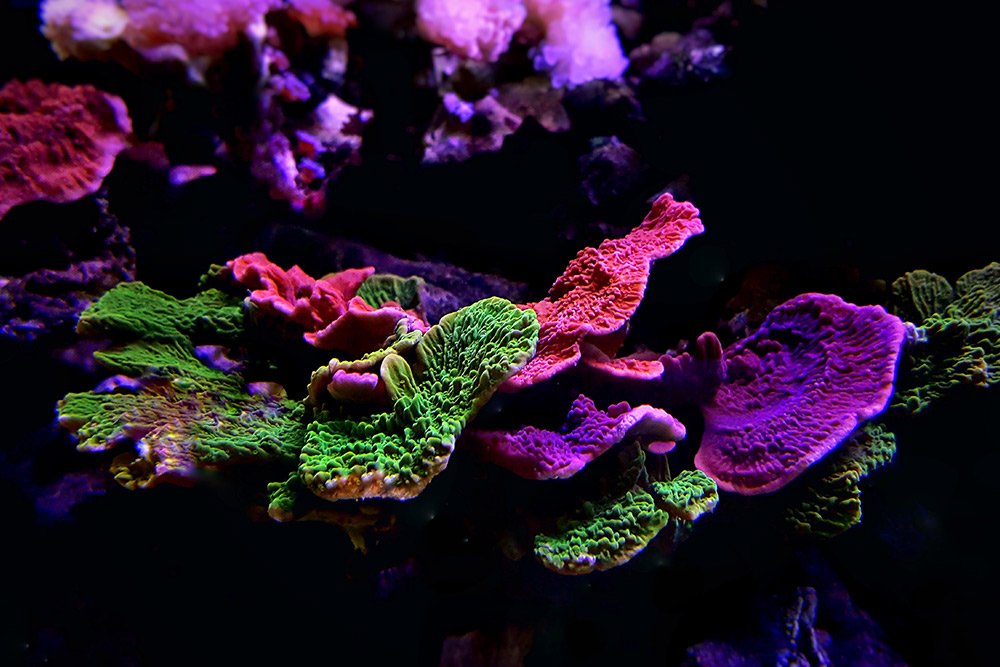 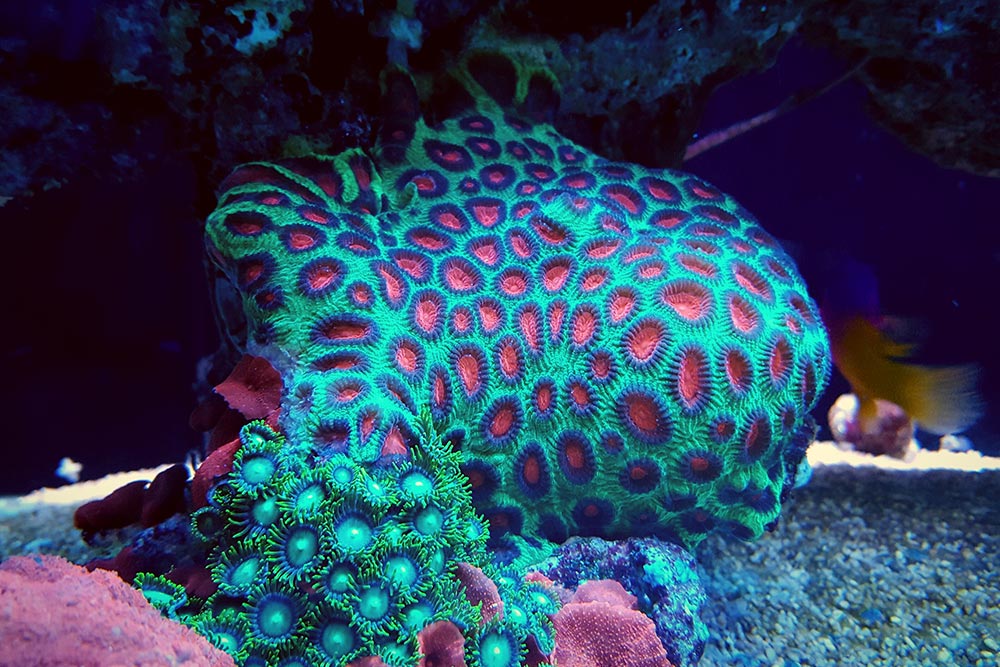 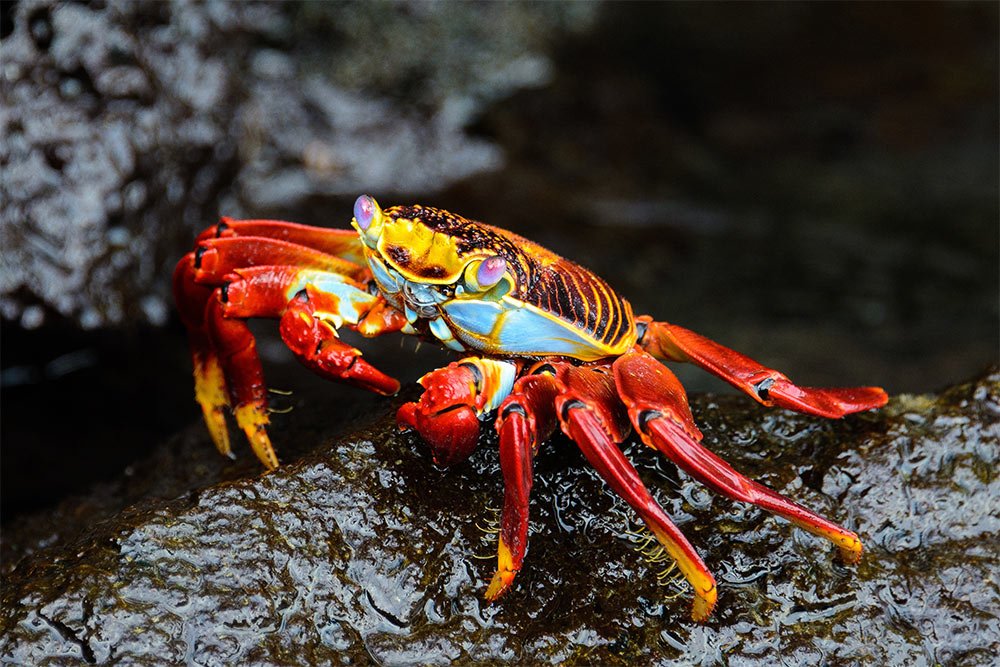 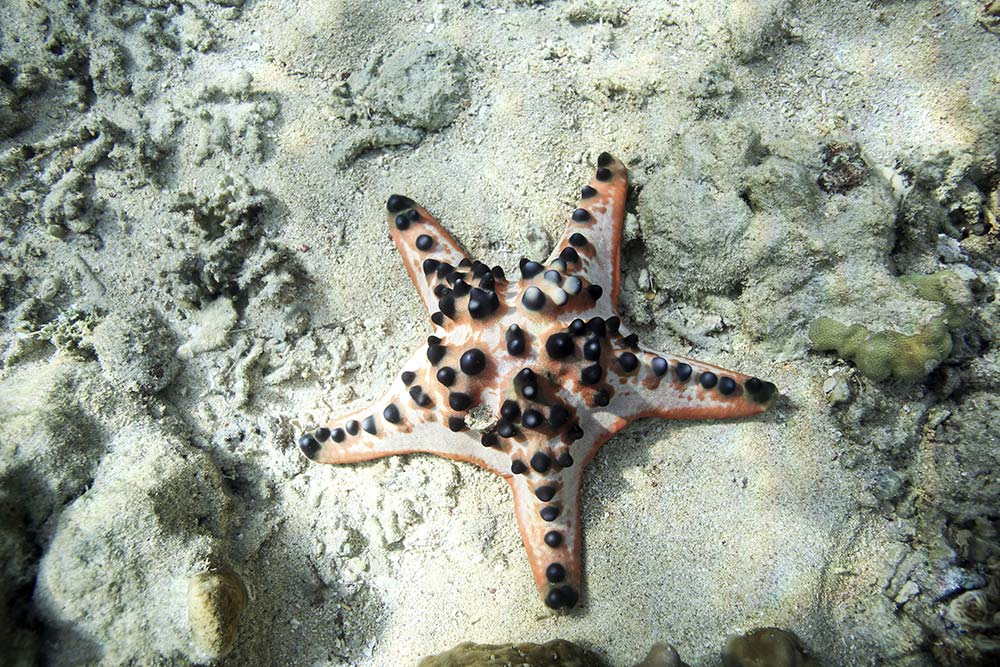 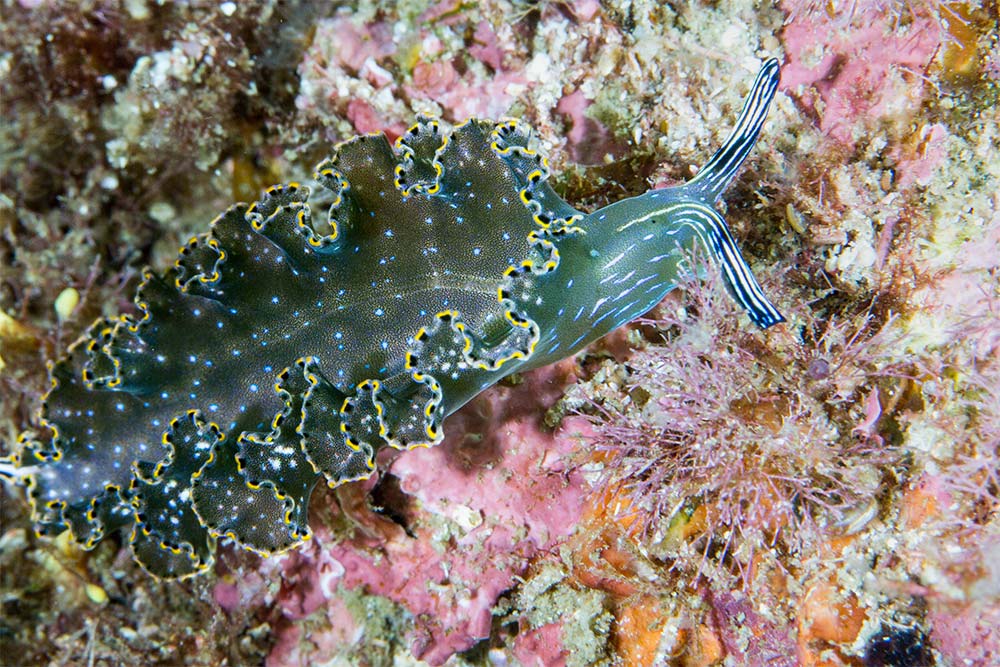 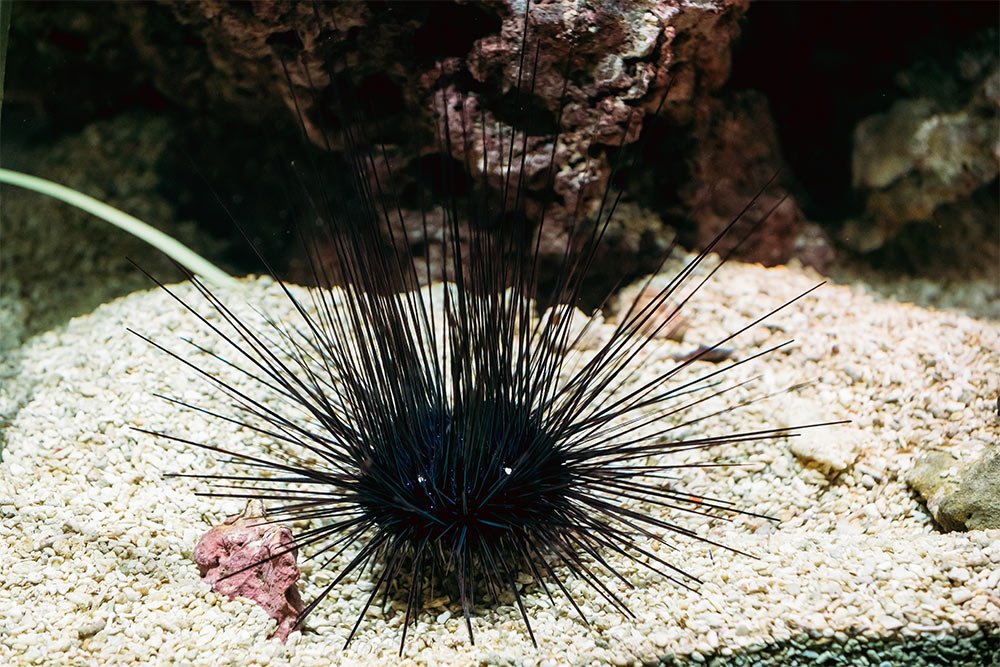